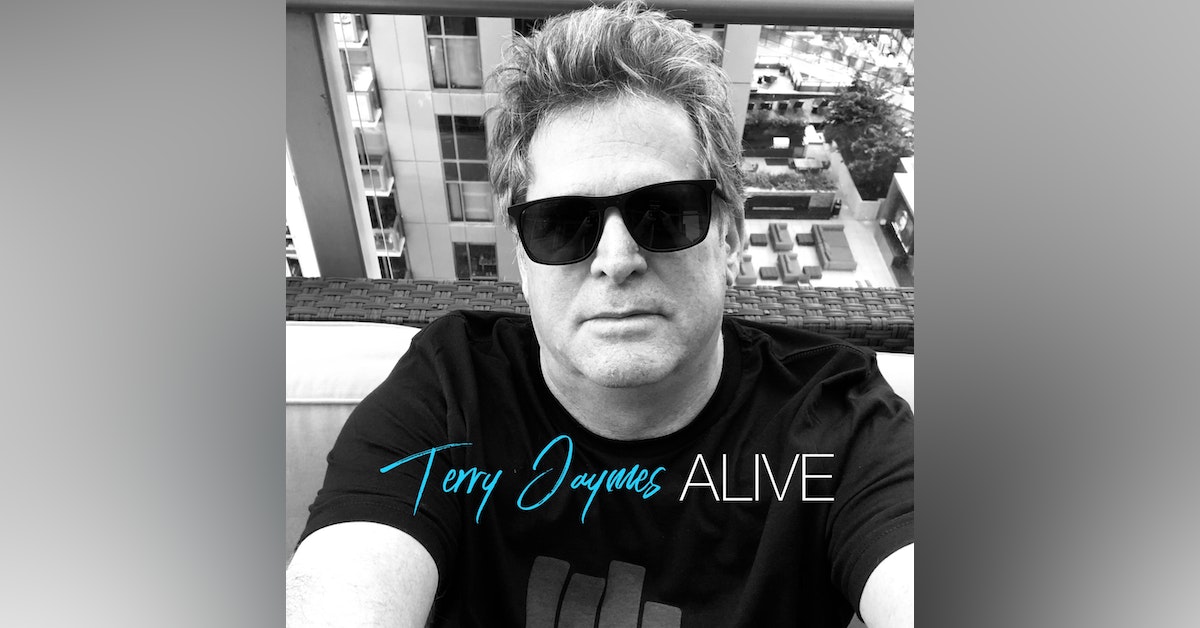 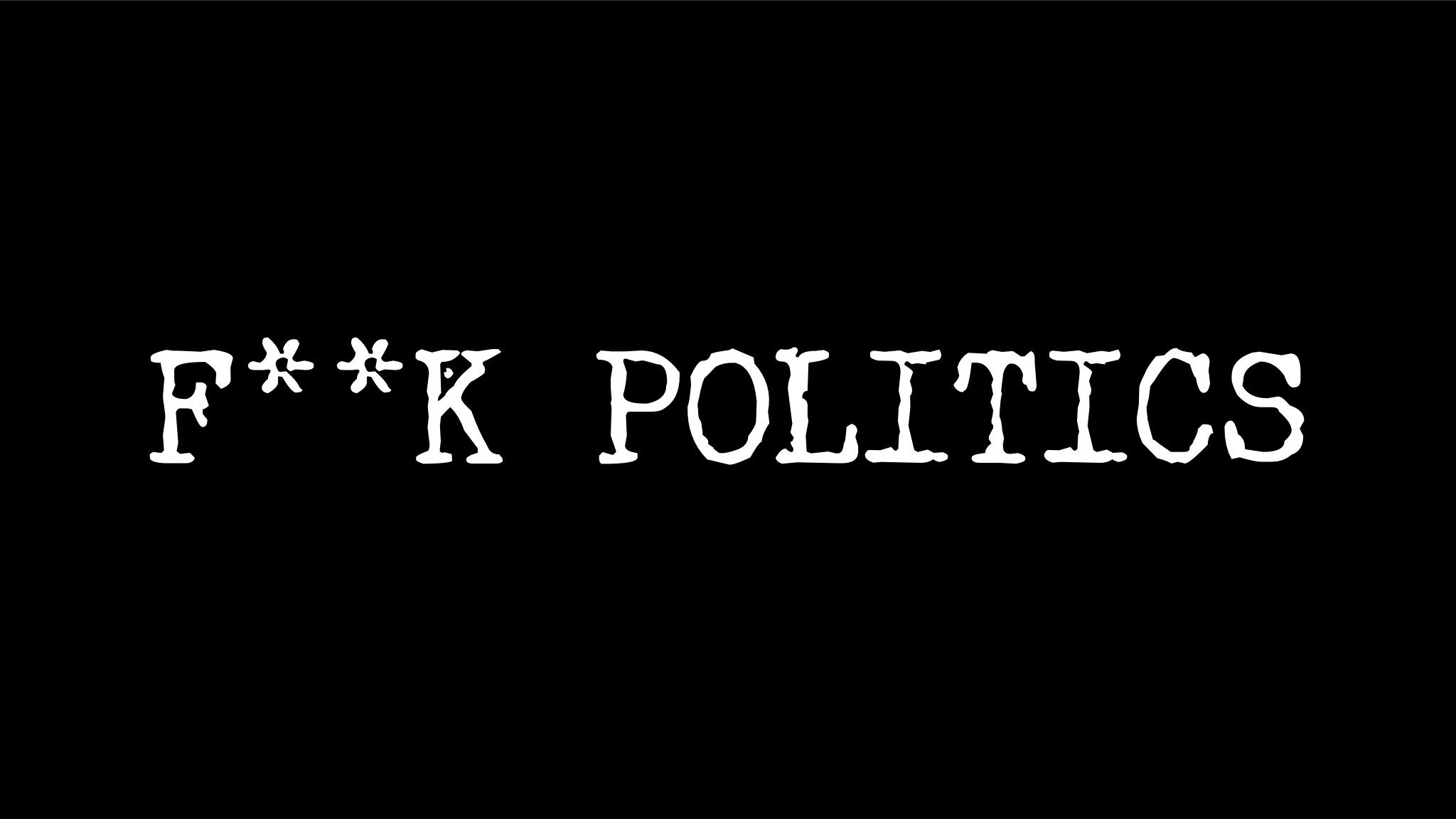 I do my best to stay out of the political noise on social media. However when I see someone saying what I consider crazy shit, I’ve been known to take a shot or two. To be honest with you, I always regret the decision to chime in on the conversation. It doesn’t make me feel good. It doesn’t make me feel American. I’ve been called a Trumpster and a Libtard, hammered from people on both sides of the aisle. Personally I just want the truth. I don’t care who it favors. I can handle the truth. People lose their lives for this country. We own them the truth.

* Can’t I find Neil Young AND Joe Rogan entertaining? Now I’m forced to pick a side. Or else.

* I think a strong border is important.

* So is a great plan for people who want to live in our amazing country.

* I’m totally cool with people being able to marry who they want.

* I love our military and come from a military family. My mother was a Marine and my father was in the Navy and a Marine. My brothers were both in the Army. Our military and veterans deserve the very best of what we have. Their needs should be a top priority.

* It would be great to have better health care. An American shouldn’t have to lose their house due to expensive health costs.

* Weed should be legal.

* I believe in the right to bear arms. I also think responsible, healthy minded people should be the owners.

* I don’t know anything about the economy but I think we pay way too much in taxes.

* Fuck racists. I don’t think every conservative is a racist. That’s just crazy. Not all liberals are pussies. My liberal friends hunt and own guns.

* I don’t have any right to tell a woman what she can and can’t do with her body.

* I’m a pretty spiritual guy. But the church should have nothing to do with how our country is run.

* I don’t think anybody should fuck with us. I like showing the world that too.

* Men and women should get paid the same for the same job.

* I’m proud to stand during the national anthem.

* I don’t need to be told what to think.

* I would never vote for party over country. That doesn’t help anybody.

* Anybody can have good ideas. You’re seriously going to shoot down a good idea because there’s an R or D by their name? We all lose in that scenario.

* I actually know that our leaders work for us and they need to be held accountable.

Now you see why people on both sides agree and disagree with me. My point is that I’m just a guy who wants to wake up every morning, work hard and live a dream. That’s hard to do when you’re spending your day being played by your favorite news channel. The channel that tells you exactly what you want to hear. Not the truth. 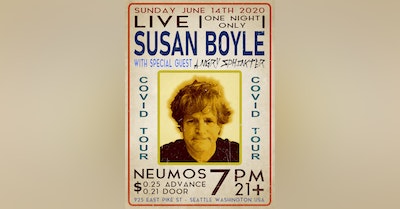 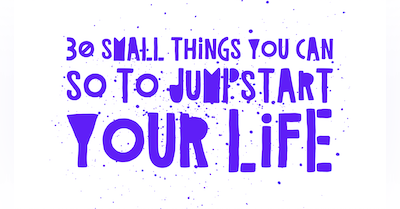